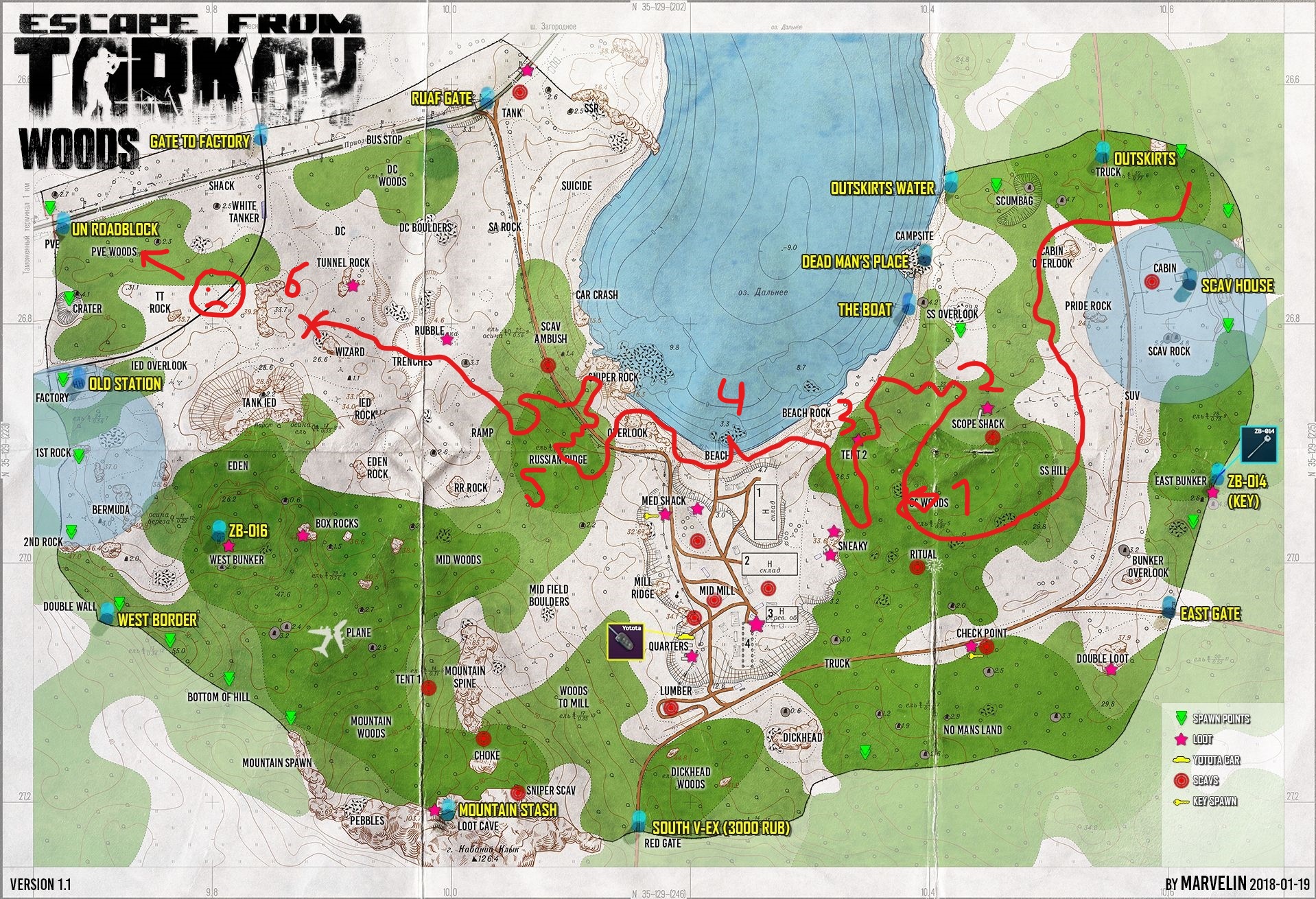 
5. Expanded the weapon malfunctions mechanics. Along with misfires, weapons can now suffer the following malfunctions:

Failure to eject - after firing, the cartridge is jammed by the bolt and is partially visible in the ejection port. The source of this problem is, first of all, the technical condition of the weapon, and less often - the overheating of the weapon and the cartridge characteristics.

Failure to feed - after firing, there are issues with the new cartridge feed (round gets stuck in the mechanisms of the weapon, cartridge case, etc.). The main source of this problem is the weapon magazine, especially the high capacity and drum magazines. Other sources: cartridge characteristics, weapon overheating, and technical condition of the weapon.

Malfunctions cannot occur in new weapons (with durability more than 93%), except malfunctions caused by overheating.

Some types of weapons cannot have certain malfunctions due to their design or mechanism of operation.

Characters with the Elite level of the Troubleshooting skill will automatically detect the type of malfunction as soon as it occurs, without having to inspect the weapon.

6. Weapon overheating and related effects have been added to the game.

Weapons heat up after each shot. The heating rate for each shot depends on the cartridge, barrel and other heating-related elements of the weapon (receivers, muzzle devices, handguards, etc.).

In contrast to heating, the weapon is constantly cooling down. The cooling rate also depends on the barrel and other cooling-related elements of the weapon (receivers, muzzle devices, handguards, etc.).

1. Added the Lighthouse location. The lighthouse at Cape Dalniy was an important strategic object on the way to Tarkov. During Contract Wars, it was the main entry point for USEC units and served as their base of operations. After the conflict, Scavs took a fancy to this place, until the old owners returned, who decided to stay in Tarkov and establish their own order.

This is the first iteration of this location. In the future, the territory will be expanded and will include new Bosses.

2. The Lighthouse location will feature a new AI type - ex-USEC operatives, also called Rogues. They are a gang of former PMCs who previously operated together. They are well-armed, well trained, and use coordinated combat tactics. They have similar interests to the Raiders’ ones, but have united around a shared military past.

Rogue USECs have taken over the water treatment plant, and entrenched there. Stationary machine guns and grenade launchers are set up along the perimeter, with several fighters patrolling around the clock. When an enemy is detected in a sector of fire or there is a suspicion of enemy presence, the guards open suppressive fire, trying to prevent the enemy from approaching their territory.

These new bots are lenient towards the USEC PMC faction. They will not open fire upon a USEC player unless the player tries to enter their territory. If the player gets too close, he will receive an order to leave immediately and will be shot if not compliant. Also, if a USEC player is in a group with a BEAR PMC, both of them will be considered hostile and attacked on sight without a warning.

If a USEC player engages in a fight with the Rogues, he will be considered a traitor and will be treated as a hostile for the next several raids.

3. Inertia has been added to the game for more realistic movement and actions. Inertia manifests itself in the following situations:

4. Expanded crouching and getting up mechanics. Now the duration of these actions depends on the degree of weight overload. Getting up drains stamina, the amount of spent stamina depends on the degree of overload and the number of changed stance bars (how high the character stood up).
7. Improved the mechanics of external ammo ballistics. Now, when calculating the flight trajectory and energy, the initial speed, bullet weight, bullet diameter, its shape and ballistic coefficient are taken into account. Previously, only the initial velocity and bullet weight were taken into account.

With this, it became possible to achieve maximum correspondence with the real life data. Also, the loss of all types of damage, depending on the energy of the bullet at a distance, and the increase in damage and penetration of the bullet from the change in bullet velocity have been corrected. For example, for 5.45x39 at a distance of 150 meters, the drop in damage was about 20%, but when changing the barrel for a longer one, thus increasing the velocity, the damage and penetrative abilities also increase. However, it’s worth understanding that for some ammunition there is no data in open sources, or they are incomplete. Such ammunition will be adjusted as the necessary data is found.

8. Adjusted the recoil mechanics when shooting:

9. VOIP - added voice communication functionality. To enable it, you need to go to the sound settings and check the "Enable VOIP" box.

This functionality is designed for coordination and the ability to negotiate.

Remember that using VOIP inappropriately can ruin the experience for you and other players.

Insults, playing music, clogging the air, and other improper behavior when using VOIP can lead to both the blocking of its functionality and the banning of the game account.

- VOIP works only in-raid and only in the Push-to-talk mode.
- Players cannot talk for more than 15 seconds consecutively. This means that every 20 seconds in a raid, you can only talk for 15 seconds, regardless of whether it’s consecutive or not.
- Pressing the Push-to-talk button too often will trigger a short-term auto-block.
- You can send reports on inappropriate VOIP usage. To do this, go to the gesture menu and press the report button while the other player is talking or was talking 2 seconds ago. You cannot report the members of your group.
- The audibility of the voice depends on the distance of the speaker, as well as on all other sound modifiers: room partitions, floors, walls, active headphones, lowered visor, etc.
- Scavs can pay attention to players talking.
- VOIP can be quickly disabled from the gesture menu or via the hotkey.
- The Push-to-talk hotkey can be reassigned in control settings.

11. Added the ability to partially use different types of food and drinks.

13. Added new quests on the Lighthouse location
Graphics changes and optimizations
1.Screen Space Reflection - a reflection effect from wet or glossy surfaces, water surface. The technology has been completely redesigned - now the reflections look more realistic, while the load on the system is noticeably reduced.
2. Added optimization for vegetation rendering at long distances. This allowed us to significantly reduce the CPU load in locations with a large number of trees and other vegetation.
3. Added optimization of physical collision objects.
4. Added various server optimizations.
5. SSR is now enabled by default in High and Ultra graphics presets.
6. Reduced the desaturation effect during rain, the picture is now more vivid. 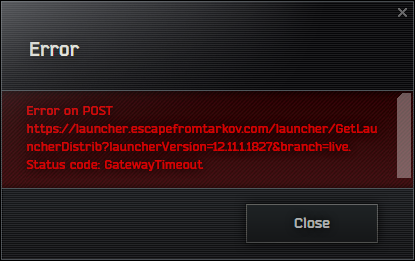