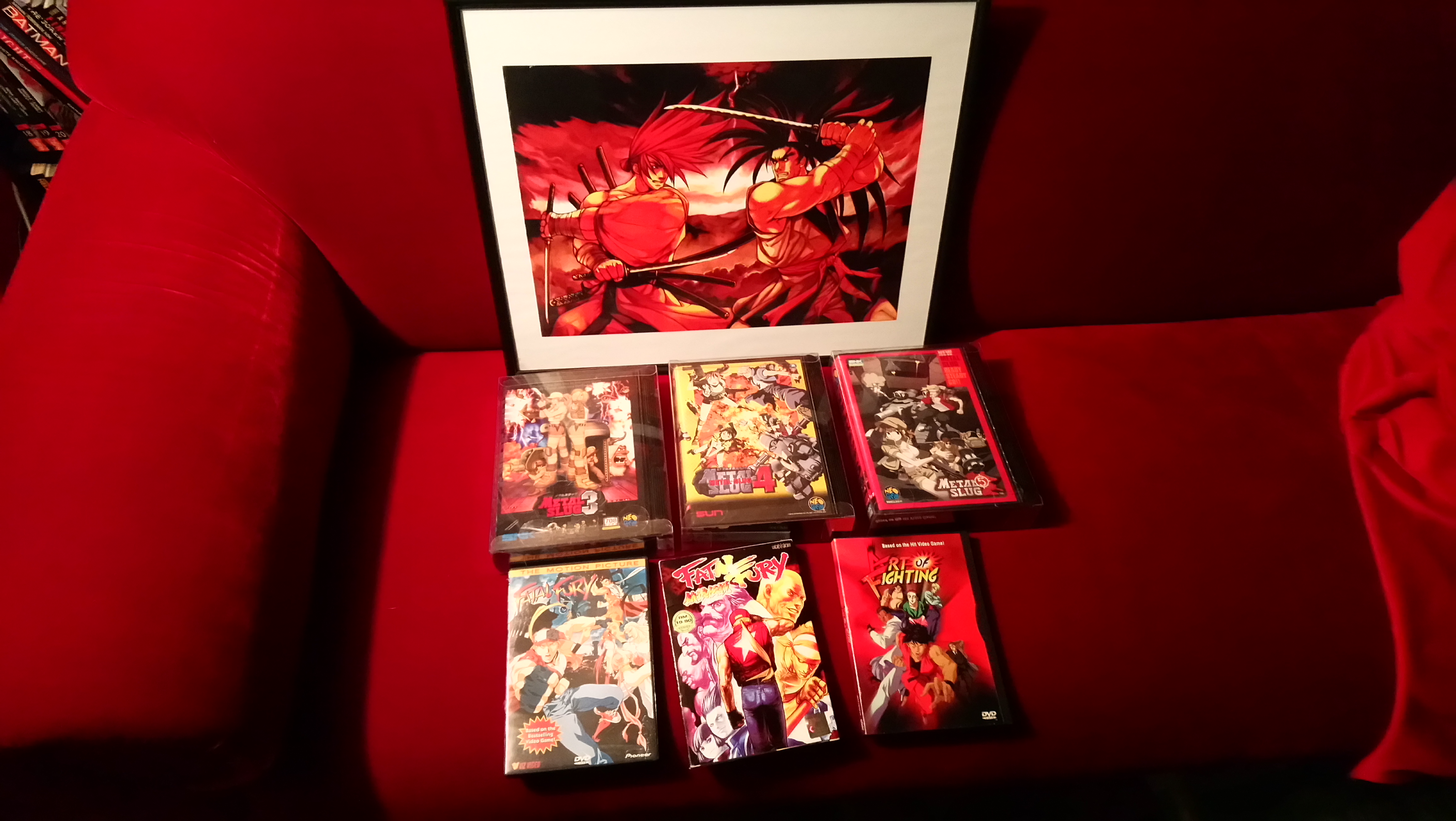 SNK has offered unprecedented access to its vast archives of high-resolution concept artwork and illustrations, some of which is being made publically available for the first time. The book also contains 11 exclusive and incredibly detailed interviews with key members of the development team, including Kazuma Kujo, Takushi Hiyamuta, Andoh Kenji and Takeshi Okui, the latter two of which have never spoken about the series previously. These insightful discussions bust myths and reveal the real truth behind the creation and evolution of this esteemed franchise, extensively covering the formation on Nazca and the truth behind Metal Slug Zero – the version of Metal Slug that existed, before Marco and Tarma, when you controlled only the SV-001 tank. The book also explores the roots of Metal Slug, looking at Irem titles In the Hunt and GunForce II and how these arcade cult classics influenced what was to come later.
Klikk for å utvide... 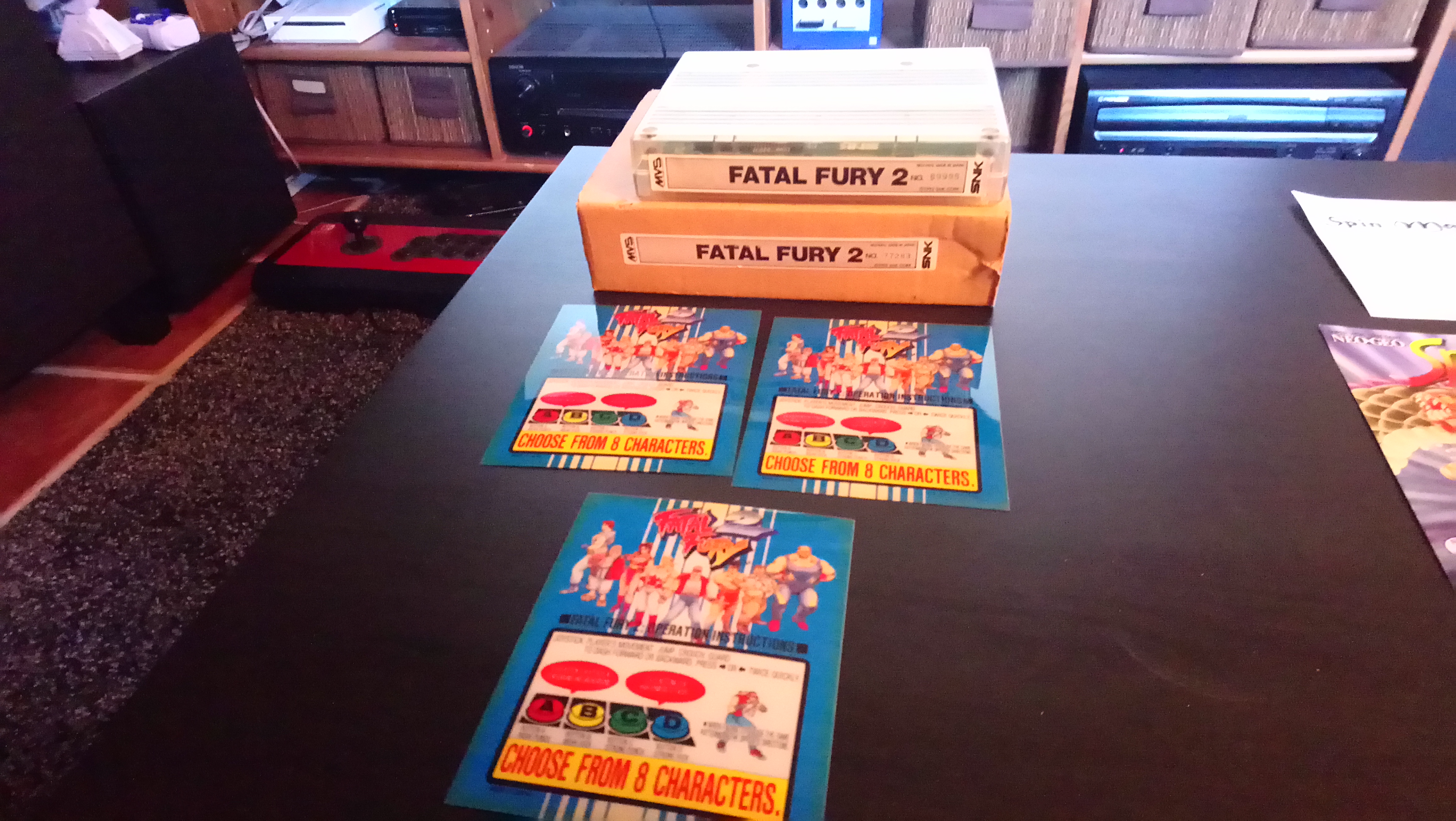